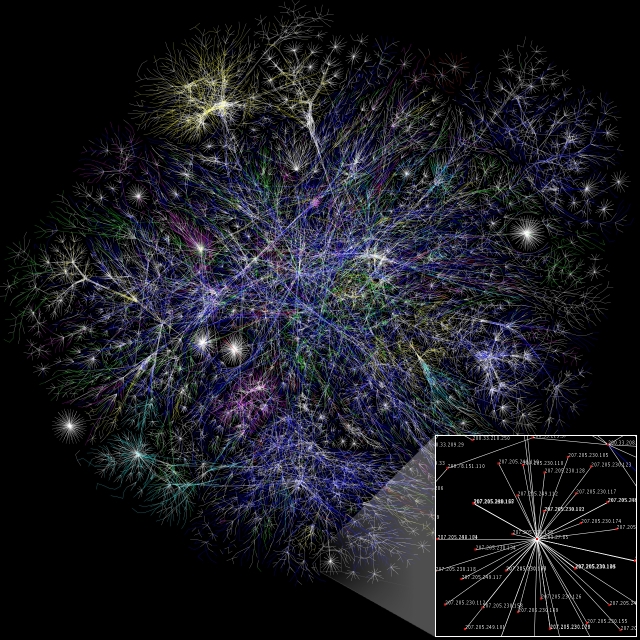 In the so called “developed” countries we benefit from (suffer from?) a great deal of technology these days. In some other counties they can lead a more normal simpler life can’t they? Most of us don’t understand the bulk of it – and why should we – but surely we are just forced into making use of it? You can’t live a ‘normal’ life these days in places like Britain without being involved with high technology gadgetry. Our toddlers, even as young as two years old, can’t ever grow up a bit without being experts in operating TV controls, running games on mobile phones & tablets, or skilfully operating hand held electronic toys. Dolls that used to be cuddlely things now have to have electronic features (like talking, moving, and answering questions), cars that used to be pushed around on the floor by kids making verbal brum-brum noises, now have to go round by themselves or even be remotely controlled.

What has happened in the past six decades then? Computers, that’s what. Back in the nineteen fifties computers cost millions, required massive National grid power, and indeed one would have completely filled your average sized house & garage. Nowadays, much more powerful computers will fit into your top pocket or purse and run on batteries you can hardly see! How has that come about? Well, because our clever-clogs scientists have increasingly found ways of miniaturising things & using less power, and our clever smart-arsed electronic companies have increasingly found ways of making things really cheap by volume manufacturing. [We haven’t yet managed to get as ‘integrated’ as the human brain, nor even replicate the incredible building blocks of life – despite our dangerous meddling in such areas].

Cutting to the chase then. The Internet, starting only about thirty something years ago, is a simply a global network of interconnected computers that talk to each other, exchanging information, using a special language (not English then!), which we ourselves can access using our own little home computer.

The World Wide Web (or simply the ‘Web’) is one of the facilities using the Internet – so it is a spiders web of computers that allow us common people to get hold of information & documents from around the World by using what are called ‘search engines’ – so we type in something (say to Google) we want to get information about and the system then searches for any details about it, held by all the computers connected. You can think perhaps of the Internet as a massive set of interconnected roads and the Web as a car you can use to get around.

Then, we have e-Mail which has become an amazing method of communication for us all because it allows us to send messages, files, pictures, and all kinds of information to others, almost instantaneously (so it beats the post!). Again it is another facility using the Internet – another type of car if you like.

We can also make phone calls now using the Internet – using another different car of course! Even video can be streamed over the Internet so you can see events live from across the globe, and you can use your own webcam as a personal low cost method of visual communication.

So, to use the Internet and its functions, you need a computer certainly. Many people don’t realise it but your mobile phone, your so called ‘smart-phone’, is just such a computer – giving you access to many of the Internet’s important & useful tools.

But we also need something else as well, and that is a means of connecting our computer to the Internet; a simple telephone wire (or radio link, like your mobile smart phone has) that is fast and able to carry data as well as voice – it is called broadband. A link road from your house if you like, to the internet road network.

If you have a ‘smart’ TV you can connect it (as well as your computer), to your broadband link, and download past TV programmes (on-demand/catch-up).

Most of the major retail outlets these days offer an on-line shopping experience when you can go to their website (an Internet webpage that has a specific Internet address, equivalent to a house address), and order their products – that is now big business in Britain and similar countries (causing the demise of the High Street shops unfortunately).

Satellites, which are expensive sophisticated boxes of electronics rocketed into space, play a big part in the world of the Internet because they have become a significant element of our worldwide communications. There are these days hundreds of satellites, all up there in the skies out of sight, circling the globe day & night, and much of our telephone and data traffic is routed that way, quickly by radio, rather than travelling across the world & under the sea by cables and the like. They themselves are all part and parcel of the computer explosion of course.

[There are already some twenty thousand BILLION of us Internet users – scary? Two billion personal computers these days, with computer use growing in double figures EVERY year, and there are probably some fifty billion computer micro-processor devices around as well – very scary?]